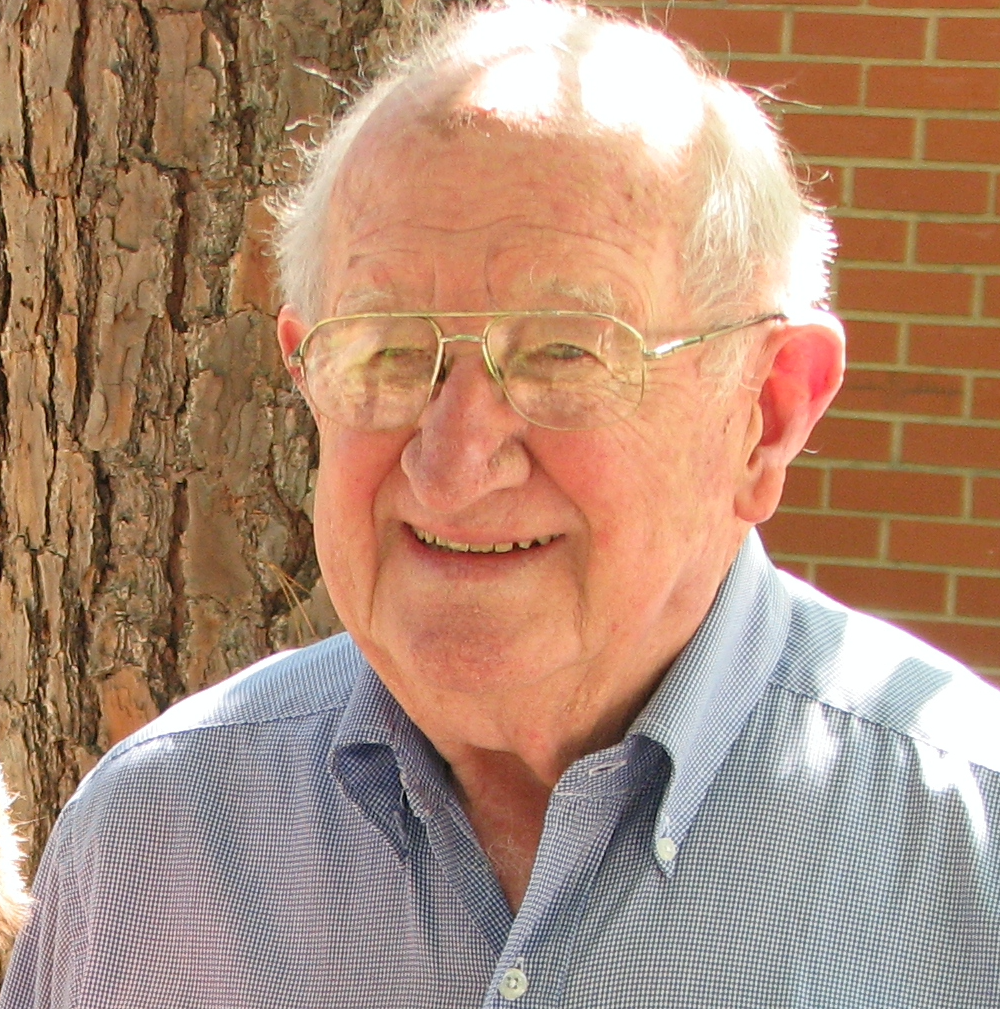 It is with deep sadness that I write to inform you of the death of Glenn Core. He died on Monday, February 15, 2021. Glenn will be cremated, and his ashes will be scattered in the CUCC Memorial Garden at a later date. We hold in our prayers his wife, Shannon, and the extended family as they hold both their grief and gratitude for Glenn’s life and living.

If you would like to honor Glenn, the family has requested donations be made to Loaves and Fishes Ministry where he and Shannon volunteered for many years, or to Community United Church of Christ.  You may donate via our website, directing your giving using the drop down list, or by texting the amount of your donation and appropriate key word to 919-888-4541

Glenn attended Carson Consolidated Schools from first grade through twelfth grade graduation. He attended Drake University in Des Moines, Iowa for a short period of time, then enlisted in the US Air Force for four years. After his discharge in December 1954, he married Shannon M. Philson in the Congregational Church in Harlan, Iowa on January 14, 1955

He started his 32 career with International Business Machines Corporation in Omaha, Nebraska. He and his wife lived in Council Bluffs, Iowa, Bloomington, Minnesota and Raleigh, North Carolina. Mr. Core was active in the Masonic Lodge where he was a past master of Coral Lodge 430 AF and AM in Carson, Iowa. He was an active member of the United Church of Christ and participated in many volunteer projects during his retirement years.

A memorial service will be held at a later date. In lieu of flowers the family requests that memorial contributions be made to Loaves and Fishes Ministry or Community United Church of Christ.